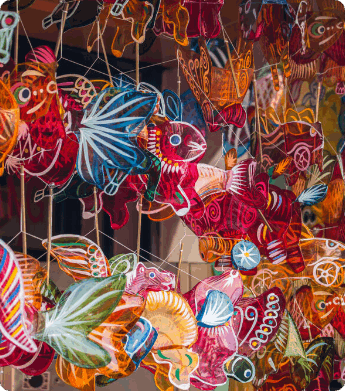 WHAT IS THE MID-AUTUMN FESTIVAL YOU ASK?

Often referred to as the Moon Festival or the Mooncake Festival, the Mid-Autumn Festival is an expression of families and communities coming together to give thanks for the local crop harvest following the summer season.

You can think of it as a Chinese Thanksgiving because you bet there’s a feast involved.

Since ancient times, the Chinese have been celebrating family with lanterns, mooncakes, worshipping and appreciating the moon, indulging in osmanthus, and so much in between.

Held on the 15th day of the eighth month in the lunar calendar, when the moon is at its fullest and brightest, it’s the second most grand festival after the Chinese New Year.

Celebrations take place across East Asia, in countries including: China, Taiwan, Japan, Singapore, South Korea, Malaysia, Vietnam, the Philippines, and across the world.

Legend has it, goddess Chang’e ascended to the heavens and made the moon her home after she drank a magic elixir that gave her eternal life.

Another story says that Chinese emperors in the Zhou dynasty (1045-221 BC) worshipped the moon in autumn to bring an abundant harvest the following year. 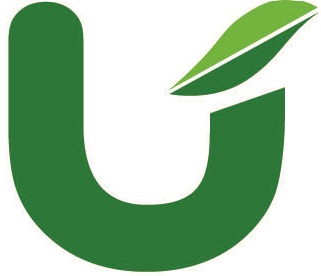 Saturday 9-10AM reserved for at-risk customers

Saturday 10-11AM reserved for at-risk customers

No products in the cart.

Continue Shopping
We use cookies on our website to give you the most relevant experience by remembering your preferences and repeat visits. By clicking “Accept All”, you consent to the use of ALL the cookies. However, you may visit "Cookie Settings" to provide a controlled consent.
Cookie SettingsAccept All
Manage consent

This website uses cookies to improve your experience while you navigate through the website. Out of these, the cookies that are categorized as necessary are stored on your browser as they are essential for the working of basic functionalities of the website. We also use third-party cookies that help us analyze and understand how you use this website. These cookies will be stored in your browser only with your consent. You also have the option to opt-out of these cookies. But opting out of some of these cookies may affect your browsing experience.
Necessary Always Enabled
Necessary cookies are absolutely essential for the website to function properly. These cookies ensure basic functionalities and security features of the website, anonymously.
Functional
Functional cookies help to perform certain functionalities like sharing the content of the website on social media platforms, collect feedbacks, and other third-party features.
Performance
Performance cookies are used to understand and analyze the key performance indexes of the website which helps in delivering a better user experience for the visitors.
Analytics
Analytical cookies are used to understand how visitors interact with the website. These cookies help provide information on metrics the number of visitors, bounce rate, traffic source, etc.
Advertisement
Advertisement cookies are used to provide visitors with relevant ads and marketing campaigns. These cookies track visitors across websites and collect information to provide customized ads.
Others
Other uncategorized cookies are those that are being analyzed and have not been classified into a category as yet.
SAVE & ACCEPT